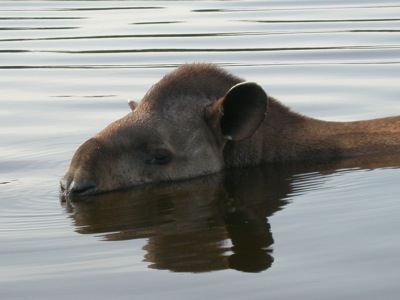 Living in a defaunated world

Rodolfo Dirzo and Mauro Galetti have set up a symposium on the consequences of defaunation in tropical forests. The meeting is co-sponsored by The Center for Latin American Studies (CLAS) and the Department of Biology at Stanford University. The registration for poster presentations is still open.

Together with Juan Arroyo, Encarnacion Aguilar and Teo Marañon, I’m organizing a seminar series at University of Sevilla to celebrate the 200th anniversary of Charles Darwin. For the event (25-27 Feb 2009) we have set up also an exhibit about evolution and evolutionary biology, including wonderful classic books from the University Library in relation to the subject: Linnaeus, Cuvier, Buffon, Azara, the first translations into spanish of Darwin’s books, etc. In addition we are including in the exhibit an homage to the early darwinists in Sevilla, around the figure of Antonio Machado y Nuñez, a naturalist from the late XIX century that had an enormous influence in the city and the university, and in the dissemination of evolutionary theories in Spain. 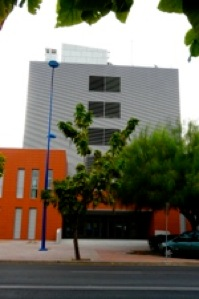 Moving to a new building

It has been a long time since my last post here… We are now in a new house: at Isla de La Cartuja. Much better in terms of functionality and space but without the lovely charm of Pabellon del Perú. We moved to the Pabellon in April 1984, so it’s been a long time there.